Brands, Celebrities & Athletes Among Instagram Most Followed Names Of 2019!

2019 has been quite an eventful year for Instagram so far. Not only did a picture of an egg dethrone Kylie Jenner as the most liked picture on the platform, but also countless users lost a significant chunk of their followers due to a “bug”.

Initially, it was thought that the sudden loss of followers was due to Instagram deleting inactive accounts. However, the media sharing social networking platform later clarified that the reason behind users losing followers was unknown and that the matter will be investigated.

Only time will tell what the rest of year has in store for everyone. In the midst of these exciting developments, the race to become the most influential person/profile remains stronger than ever. It should be noted that the most followed profiles on the platform are so close to each other (in terms of followers) that a slight bug or an unusual activity can result in the positions getting swapped.

The race to the top of mountain will only get tougher and more interesting as the year continues. 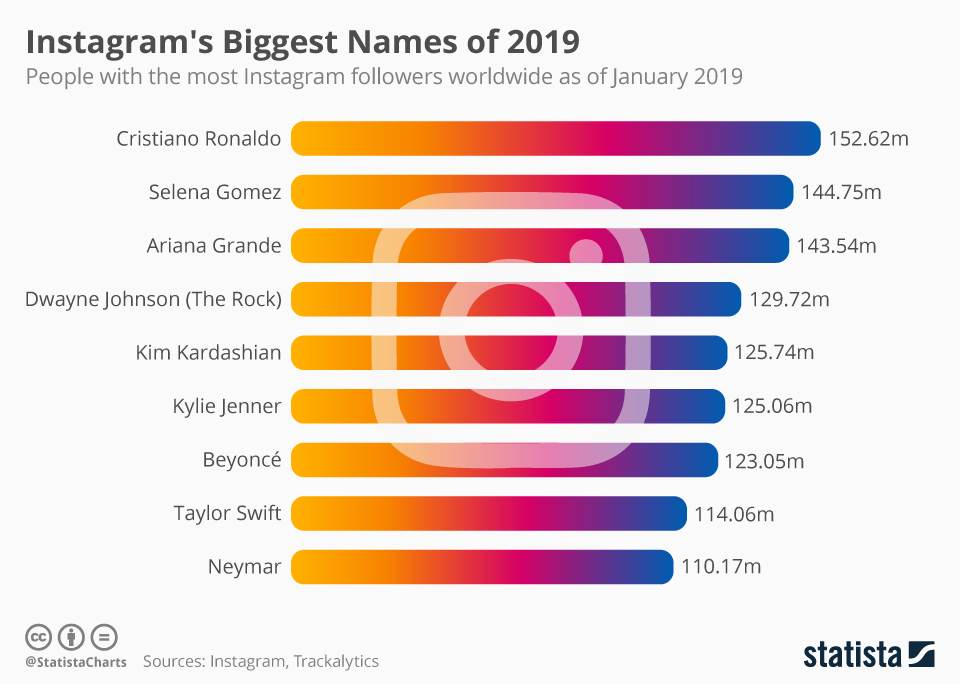